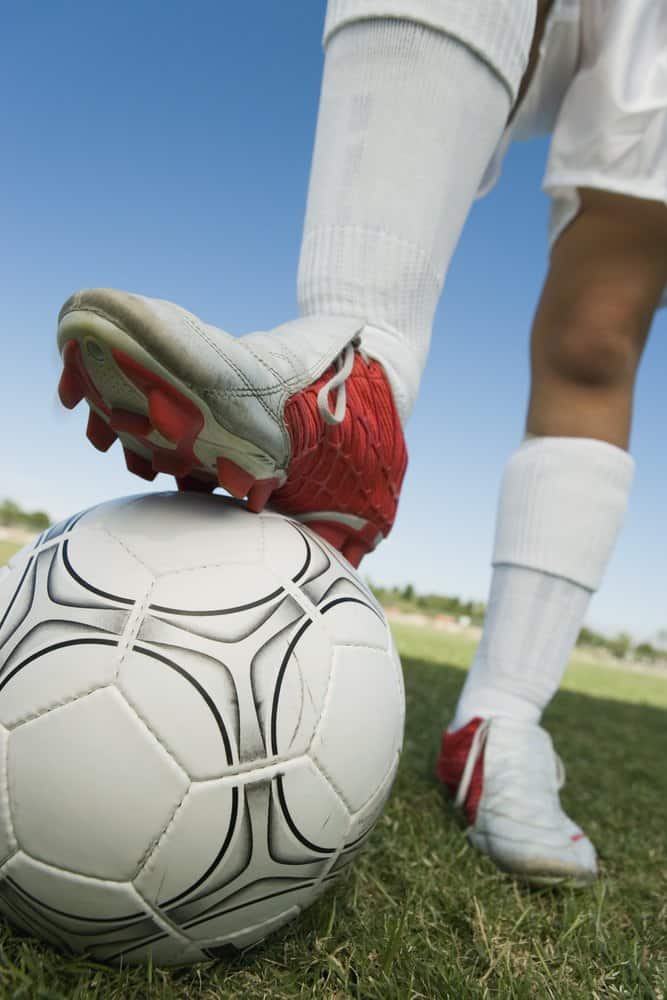 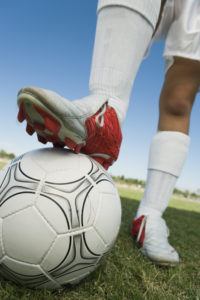 My friend and I were playing some 1-on-1 soccer in his backyard. I feinted left, moved to the right, and felt like I’d beat him clean. I was wrong.

A heavy thwack against my shins immediately felled me. The pain there was incredible, even though the kick didn’t leave a bruise. And I still got around him to score in our makeshift game. From that moment on, however, I wore shin guards for every soccer game and every time I kicked a ball around with someone. 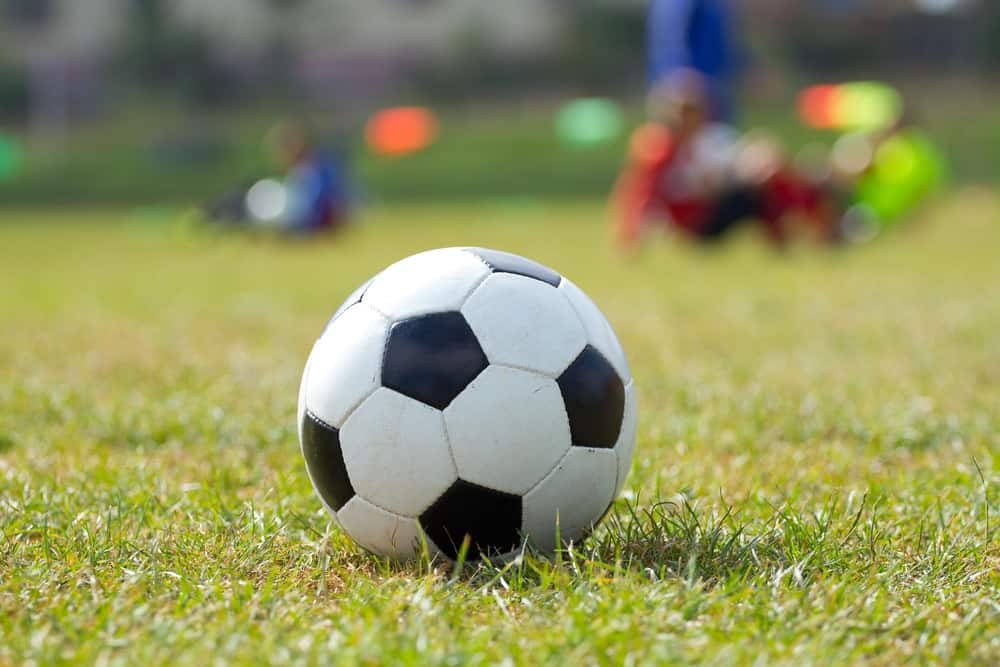 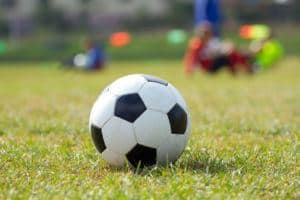 Some variation of soccer has been played throughout much of human history. In the early days of foot-based ball games, however, it wasn’t rubberized ball with a bladder that was used. If you were lucky, you might get to kick around an animal skull for a while.

If you were unlucky, then you might find yourself kicking around a human skull. 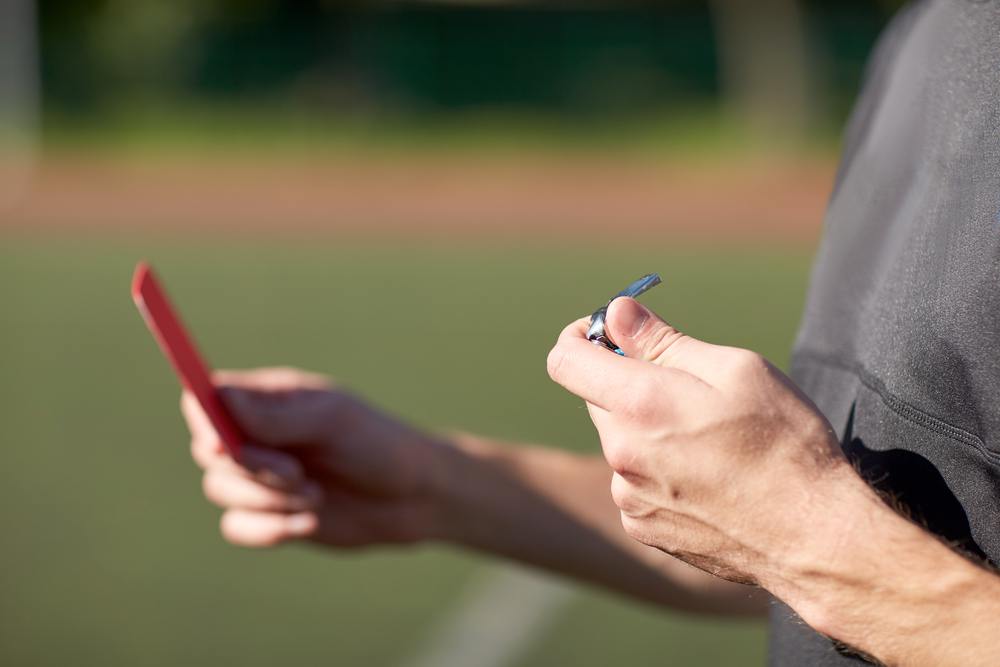 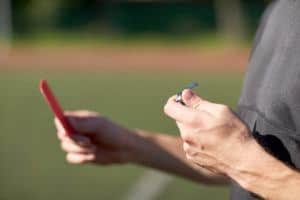 I walked into our local YMCA. Local soccer leagues were starting and they were going to pay people who were willing to work as referees at local games. Major League Soccer was only a couple of years old at the time and one of my co-workers was spending his weekends going to matches all over the country.

Who could turn down some extra cash?

Becoming a referee seemed like a good idea at the time, but little did I know the complexities of what it would take to become a certified soccer referee.

Anyone can become a soccer referee, including minors. Each referee is assigned a grade based on their skill level. These referee grades do change from year to year, but there are 9 grades that remain relatively the same. 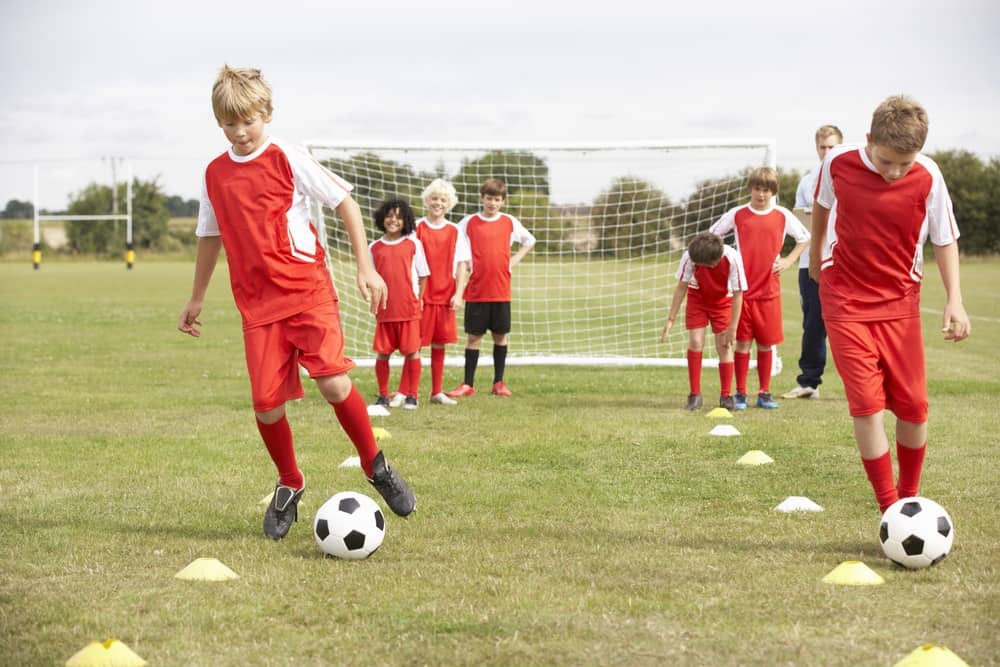 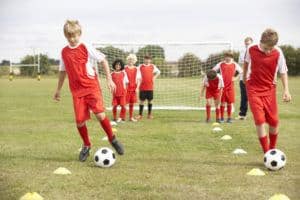 At its core, soccer is a game that is about dribbling, passing, tackling, and shooting. Everyone has these basic skills built into them at some level. Some players have a natural talent that enhances these skills as well.

In the end, it is those who practice consistently that will be able to take their game to new heights. One can have all the talent in the world, but never fully achieve it without an emphasis on drills for skill-building.